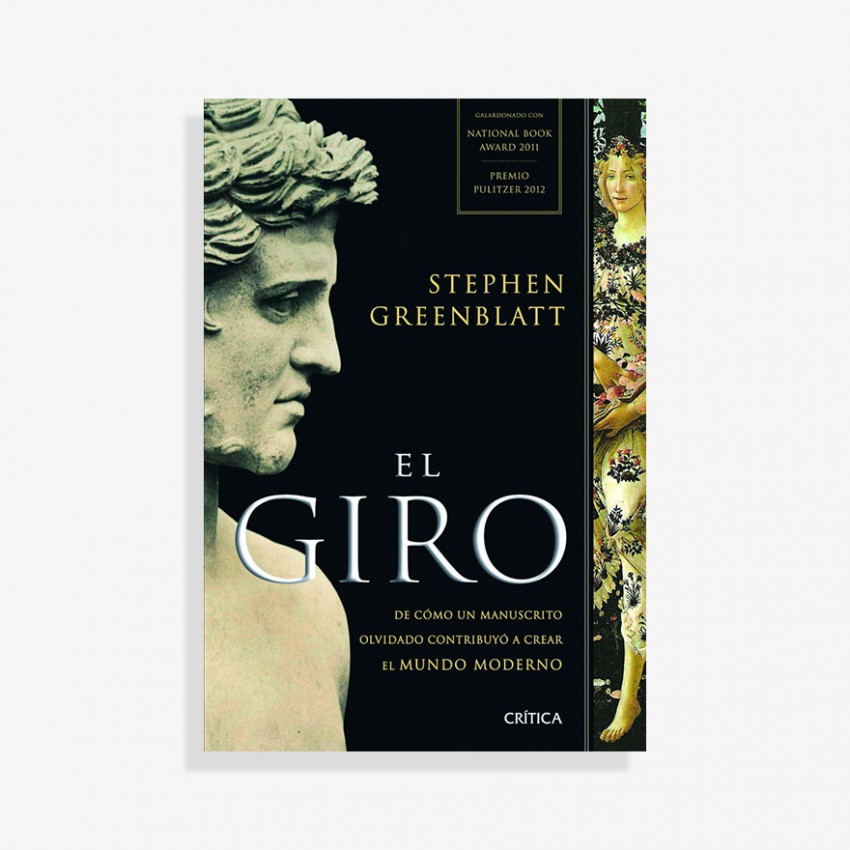 In one of them he discovered the only surviving copy of a work written in the first century before Christ, De rerum natura, a philosophical poem by Titus Lucretius Carus that developed a materialistic vision of the world, destined to liberate man from the fear of the gods.

He copied it and returned with it to Italy, where the spread of his "dangerous ideas" was one of the sources of the cultural turn of the Renaissance, which was to give rise to the ideological change from which the modern world arose.

That ignored book, which could have been lost, exerted considerable influence on a line of thinkers that goes from Giordano Bruno or Montaigne to Freud or Einstein. Stephen Greenblatt, who combines his quality as a researcher with that of being a great writer, offers us an exciting account of this adventure of ideas.