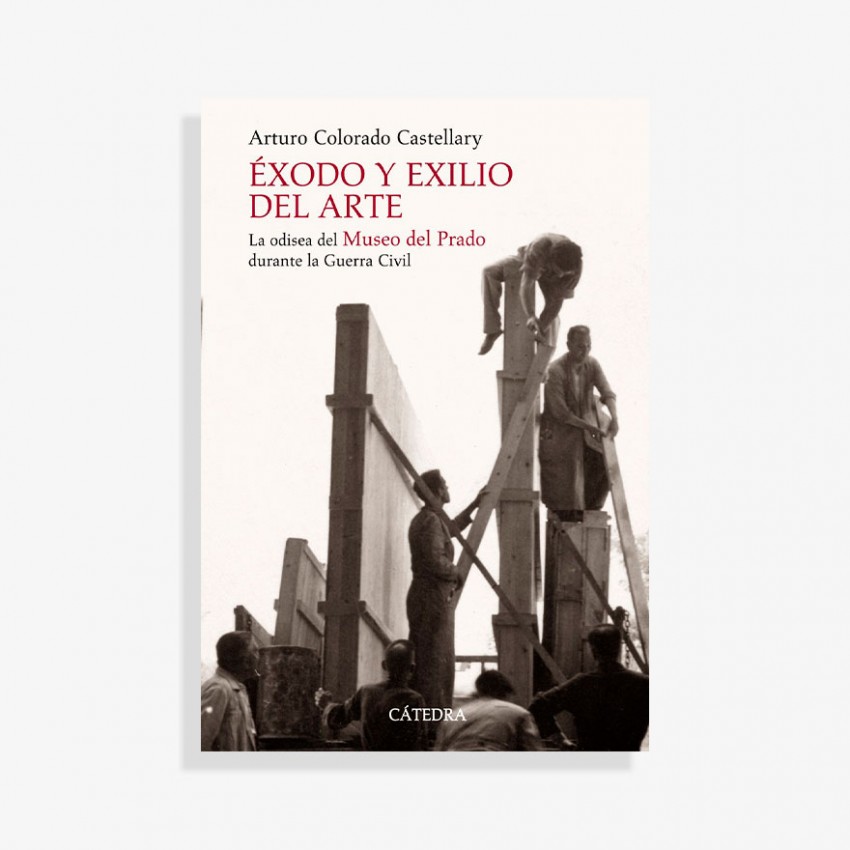 Professor Arturo Colorado Castellary tells us about the adventures and misadventures that lived during the Spanish Civil War the masterpieces of the Prado among other collections of the precious Spanish heritage.

The author of the book is Arturo Colorado, a professor in Audiovisual Communication and Advertising of the Faculty of Information Sciences of the Complutense University of Madrid.

This is the result of excellent research on the exodus and exile of the great works, guarded until the outbreak of the Civil War in its various institutions and which, with the threat of bombings, were forced into exile.

On November 1936, numerous works of art were evacuated from Madrid to Valencia, and later to Barcelona by the republican government, until in 1939 they left the Spanish territory bound for France, and then moved to Switzerland where they remained in the custody of the League of Nations. The work of the Central Board of the Artistic Treasury with the support of the International Museum Office, the International Committee for the Rescue of the Spanish Treasures of Art and the League of Nations, made possible the safeguarding and custody of the Spanish historical-artistic heritage. After the war, Franco's government claimed the works that were again transferred to Spain.

Accompanying this book a DVD of the documentary Salvemos el Prado, made by Alfonso Arteseros, perfect complement to the essay that takes us through the images of the time to the events narrated in this book.

This work invites us to know in depth an episode of the history of Spain unknown to many of us. 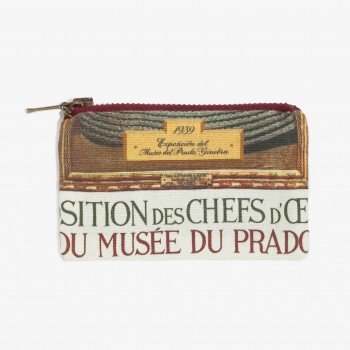 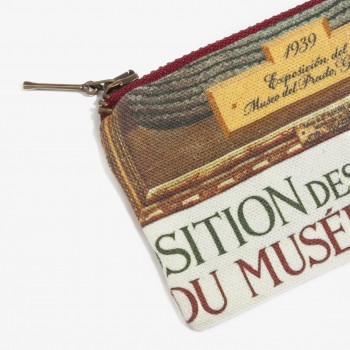 9314
€11.00
100% cotton; metal zip. 11 x 12 cm. Made in Spain. During the Spanish Civil War, the Museo del Prado's collections were in serious danger and some were evacuated to Geneva, where in 1939 an exhibition was held with some of its most emblematic works, such as Velázquez's portrait of Queen Mariana of Austria, which was used in the exhibition poster that is...