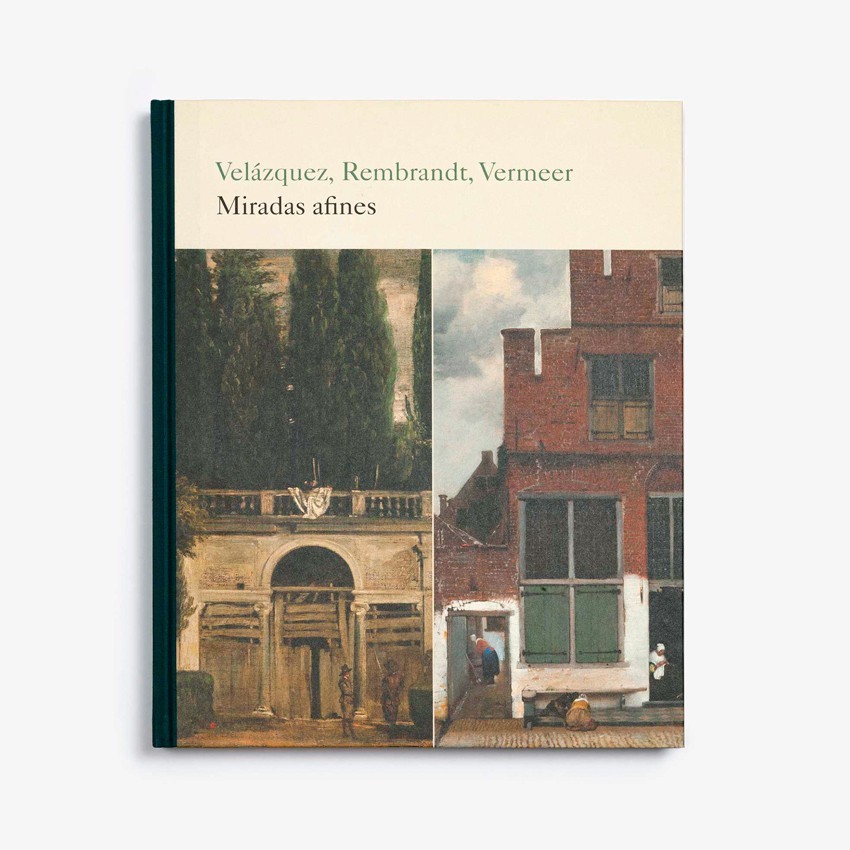 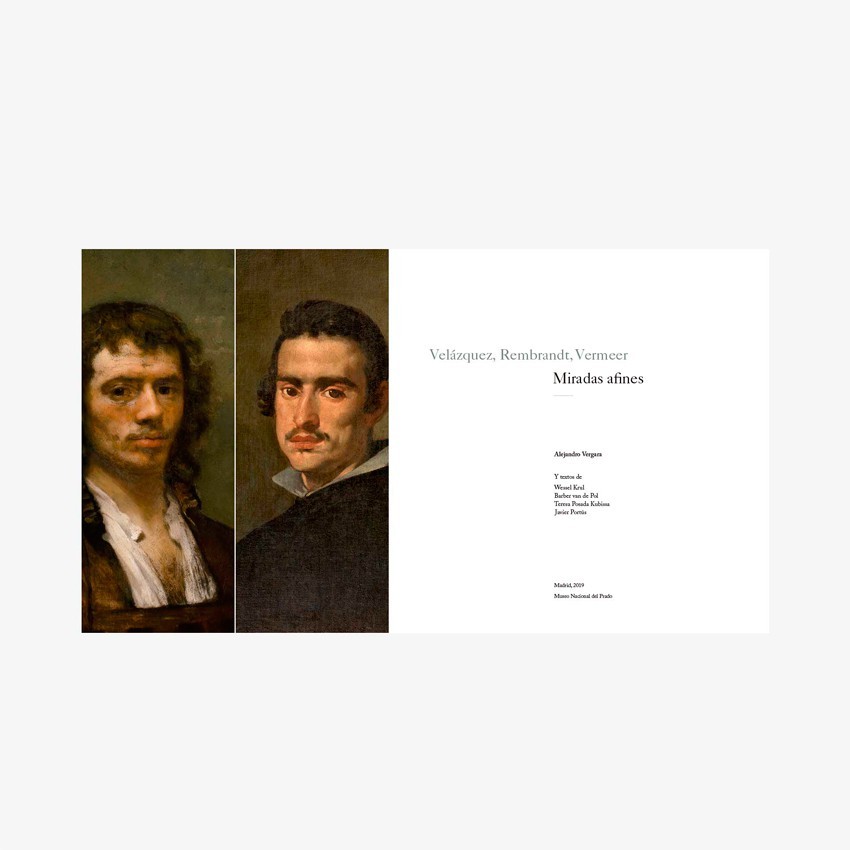 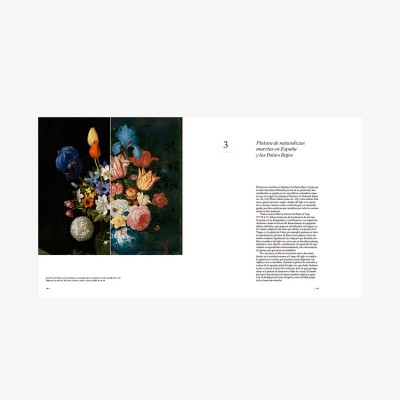 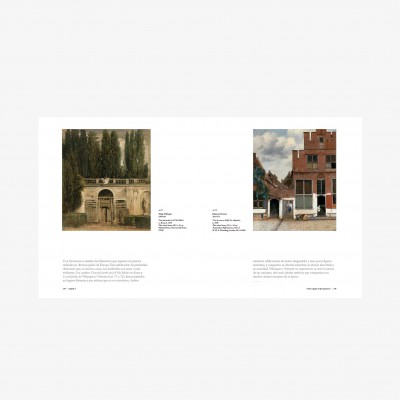 Catalogue of the exhibition Velázquez, Rembrandt, Vermeer. Miradas afines, on view at the Museo Nacional del Prado in Madrid from 25 June to 29 September 2019.

This exhibition on late 16th- and early 17th-century Dutch and Spanish painting is the result of an extensive and important research project on the part of the Museum arising from a collaborative agreement with the Rijksmuseum in Amsterdam, which will be lending a significant group of works.

The exhibition offers a reflection on the pictorial traditions represented by Spain and the Low Countries. While the art-historical literature, particularly that generated in Holland, has considered these traditions as essentially different, this exhibition aims to juxtapose the historical myths and artistic realities of the two countries and to reflect on the numerous traits that they share. In order to appreciate these parallels the exhibition includes major works by artists such as Velázquez, Rembrandt, Ribera, Frans Hals and Vermeer.

Alejandro Vergara, chief curator of Flemish and Northern Schools Painting of the Museo del Prado is the scientific coordinator of this publication. It has texts by Wessel Krul, Barber van de Pol, Teresa Posada Kubissa and Javier Portús, all of them renowned specialists from the Netherlands and Spain, on Dutch and Spanish Golden Age respectively. 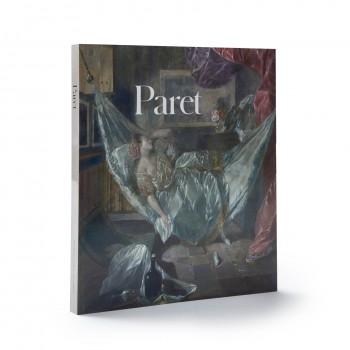 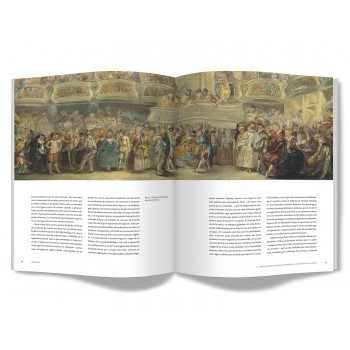 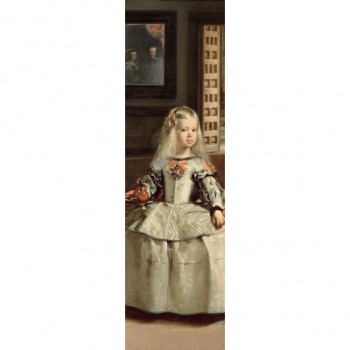 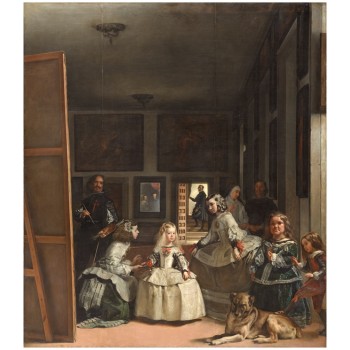 314
€0.87 €1.24
The Infanta Margarita looks curiously at her parents, Philip IV and Mariana of Austria, as they are portrayed by Velázquez in Las Meninas (1656). This is just one of the details of this famous painting, reproduced in this useful bookmark. 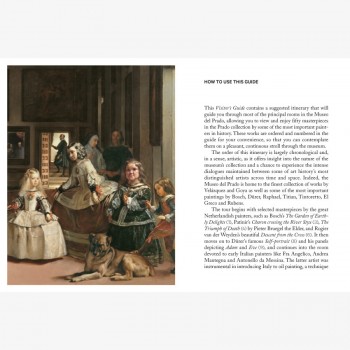 6695
€4.75 €5.00
English. Paperback. 12 x 16 cm. 64 pages. This small pocket guide is the ideal and handy complement to The Prado Guide. It offers a tour of the fifty masterpieces in the Museum's collection, with essential information on each of them. 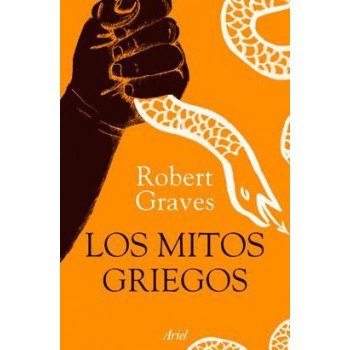 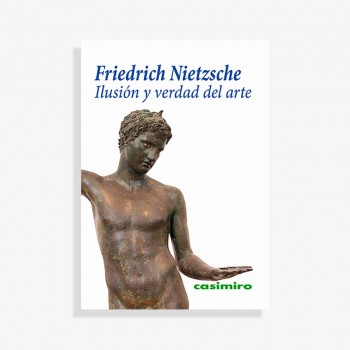 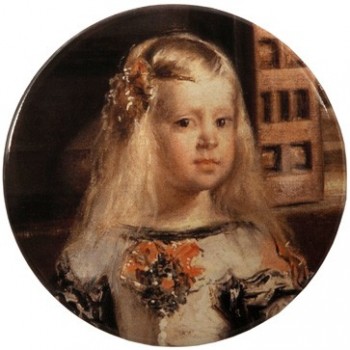 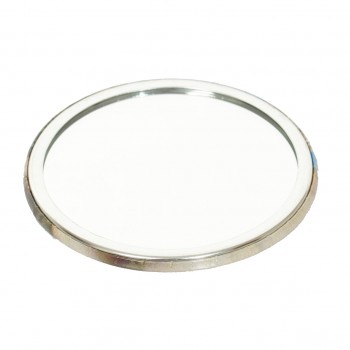 1208
€2.94 €4.20
7.3 cm in diameter. A charming pocket mirror that reproduces the face of the Infanta Margarita of Austria, daughter of Philip IV, portrayed at the age of five by Velázquez in his most famous painting, Las Meninas (1656), an essential painting in the collections of the Museo del Prado. 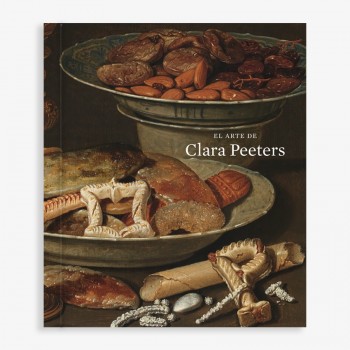 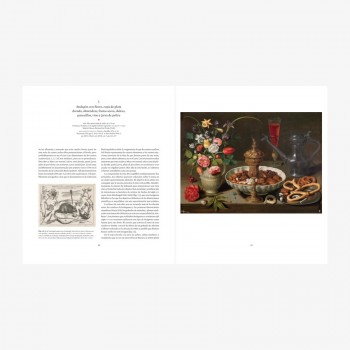 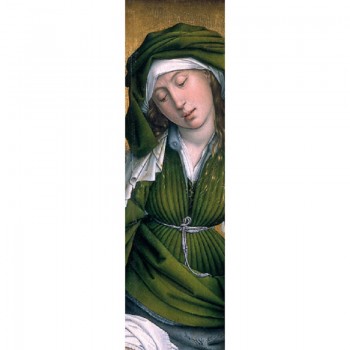 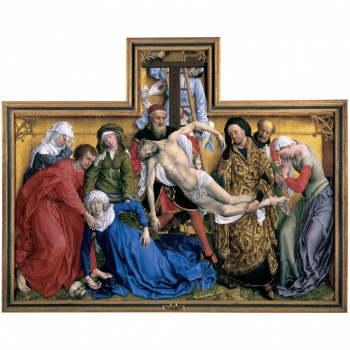 "The Descent from the Cross" bookmark

311
€0.87 €1.24
The beautiful portrait that is reproduced in this practical bookmark is a detail of one of the great masterpieces in the Museo del Prado collection, The Descent from the Cross (Rogier van der Weyden, before 1443). Many unknowns surround this painting, such as the identity of this woman who probably represents María Salomé, stepsister of the Virgin and... 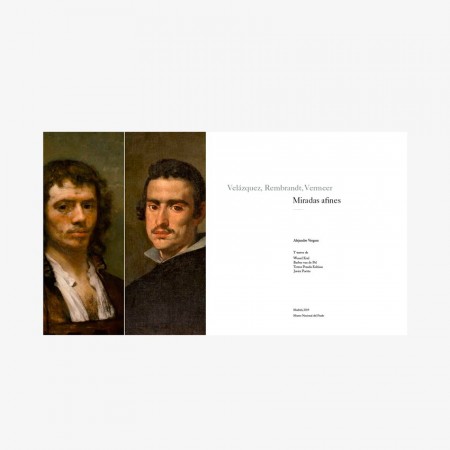 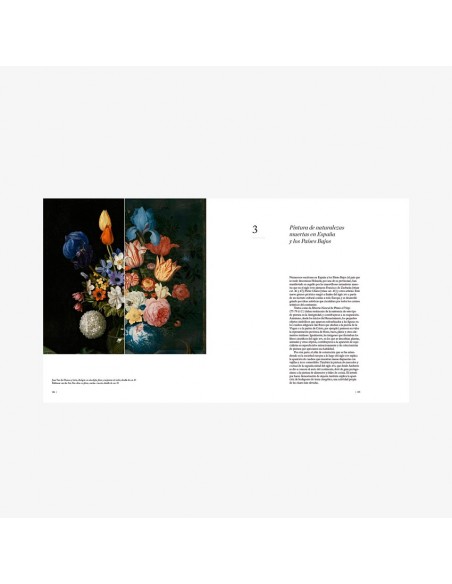 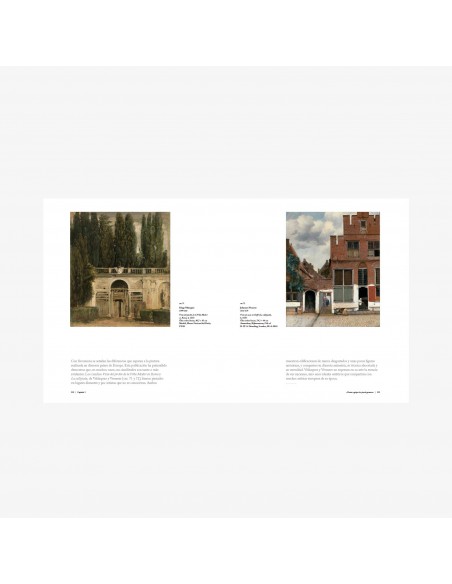