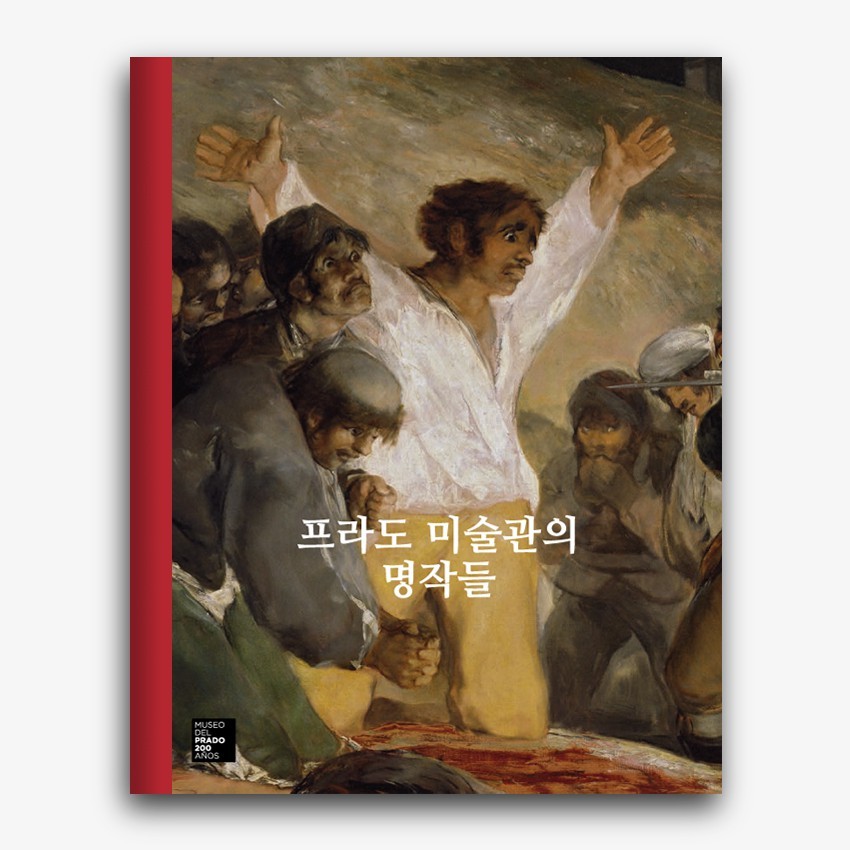 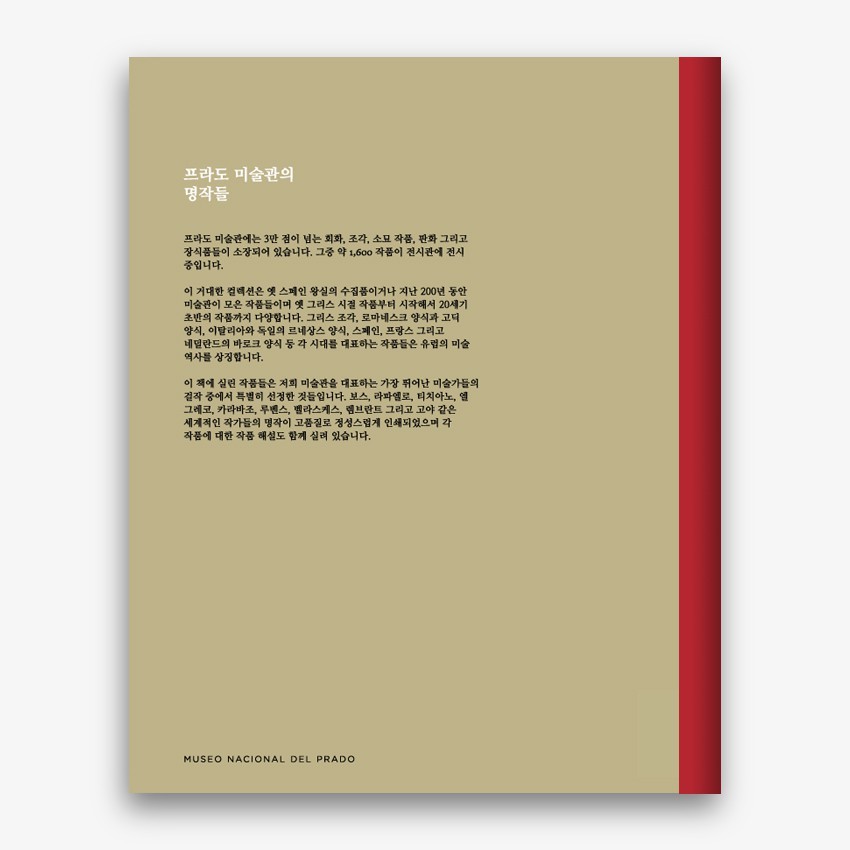 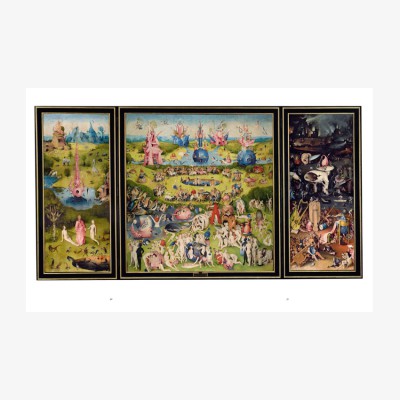 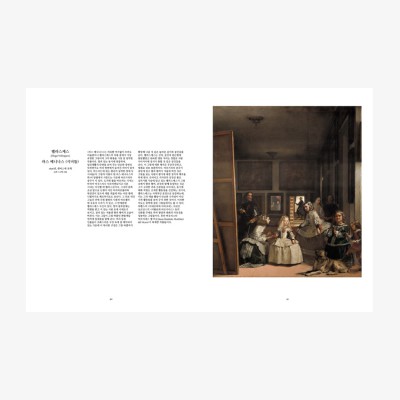 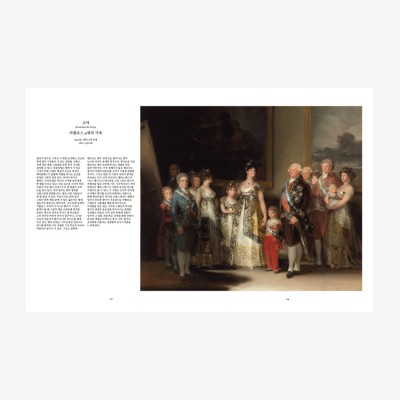 In this exquisite publication you will find the essence of the Museo del Prado collection, one of the richest in Western art, with some masterpieces that have marked the history of art and the career of their artists.

The Museo del Prado houses more than 30,000 artworks including paintings, sculptures, drawings, prints and decorative objects, of which about 1,600 are on display in its galleries.

This vast collection, which stems from Spanish monarchs’ interest in art and the Museum’s own curatorial effort throughout its two hundred years of existence, spans from ancient Greece to the early 20th century – a broad time span which encompasses the main schools and style in European art history, including Greek sculpture; Spanish Romanesque and Gothic; Italian and German Renaissance; and Spanish, French and Dutch Baroque.

This book features a selection of masterpieces by the foremost artists represented in the museum, among them Bosch, Raphael, Titian, El Greco, Caravaggio, Rubens, Velázquez and Goya. The works by these and other painters and sculptors are beautifully reproduced here and are each accompanied by technical details and an explanatory text. 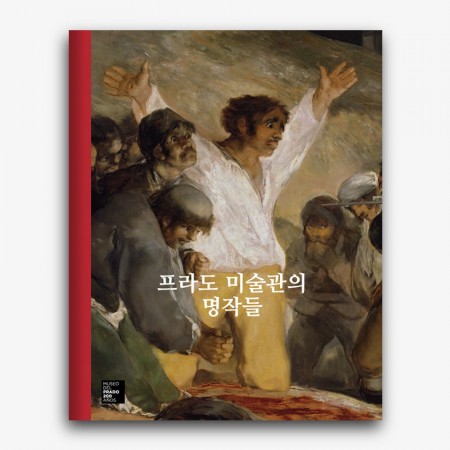 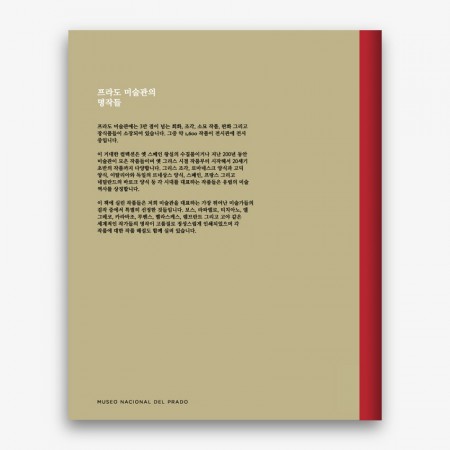 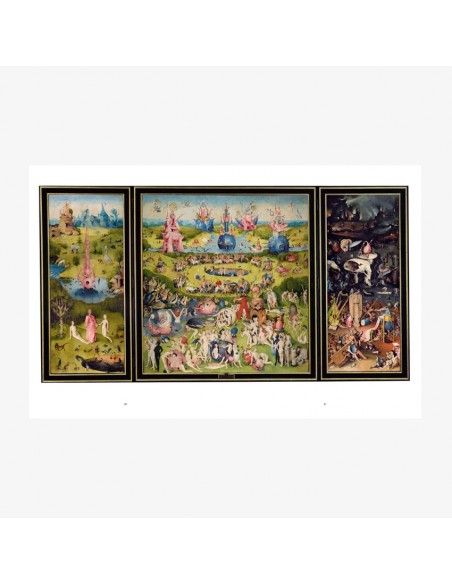 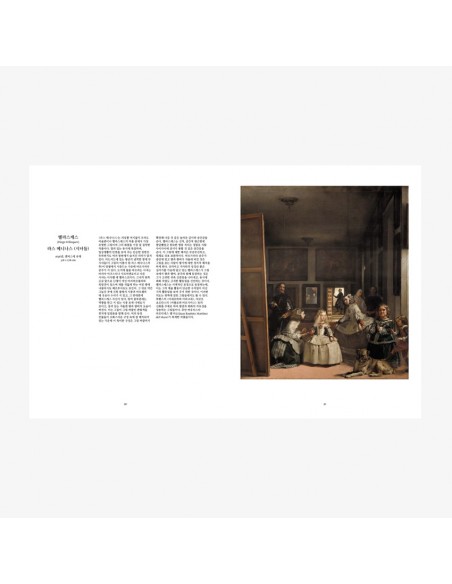 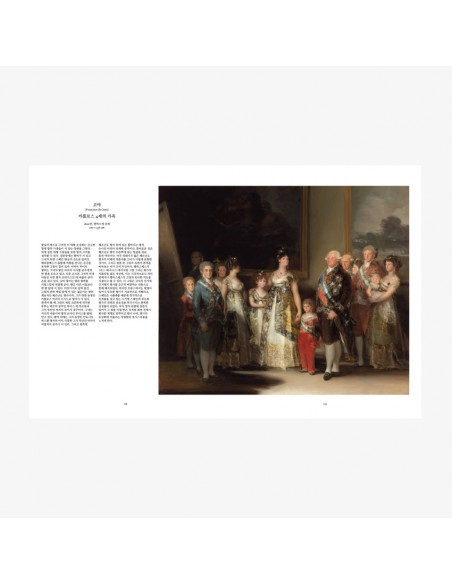