Fra Angelico and the Rise of the Florentine Renaissance

Catalogue of the exhibition Fra Angelico and the Rise of the Florentine Renaissance, on view at the Museo Nacional del Prado,Madrid, from 28th May to 15th September 2019.

Fra Angelico, one of the great masters of the Florentine Renaissance, was born at the cusp of the fifteenth century. Around 1420, already a trained painter, he professed as a Dominican friar. Because of this religious status, art history has often treated him separately from his contemporaries. Fra Angelico and the Rise of the Florentine Renaissance argues instead that he was a full participant in the artistic, political, and social movements of his time and that his achievement is on par with that of Brunelleschi, Ghiberti, Donatello, Masaccio, Uccello, and Filippo Lippi, who are also discussed in the book. These great Florentine masters developed new ways of building architecture, representing space through perspective, and portraying the human figure in sculpture and painting.

The fully illustrated book, with essays on Florence seen through Angelico’s eyes and Angelico’s paintings through Spanish eyes, is authored by Carl Brandon Strehlke, who has written extensively about the Renaissance masters of the fifteenth century. Ana González Mozo, an expert in Italian painting practice, focuses on the discoveries made during the technical analysis and conservation of the Museo del Prado’s Annunciation and their importance for understanding the creation of a Renaissance work of art. 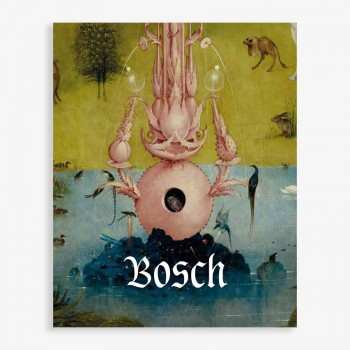 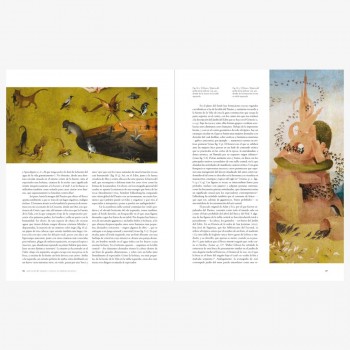