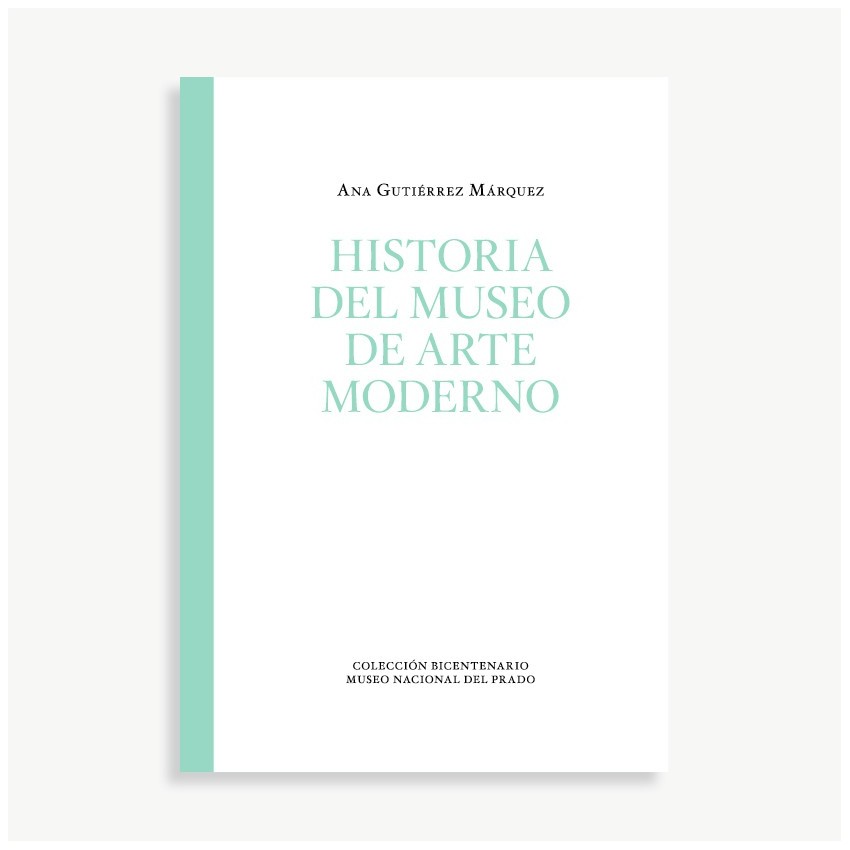 First volume of the Bicentenary Collection, dedicated to the history of the now defunct Museum of Modern Art, whose eventful existence helps to understand the origin of the Museo del Prado current collection of 19th century art.

This extensive study by Ana Gutiérrez Márquez, curator in the Department of 19th-century Painting at the Museo del Prado, traces the history of the collections of the Museo de Arte Moderno from its creation to the distribution of its holdings to various institutions.

In addition to the 19th-century collection, which constituted its core, a collection of 20th-century art was destined to grow and take on greater importance in the life of the institution than that of the previous century. Despite the integration of both collections during the Second Republic, 19th-century art ended up being relegated to the background, and in 1971 its works were definitively transferred to the Museo del Prado, being housed in the Casón del Buen Retiro until 1997 and, from 2009, in the historic Villanueva building.