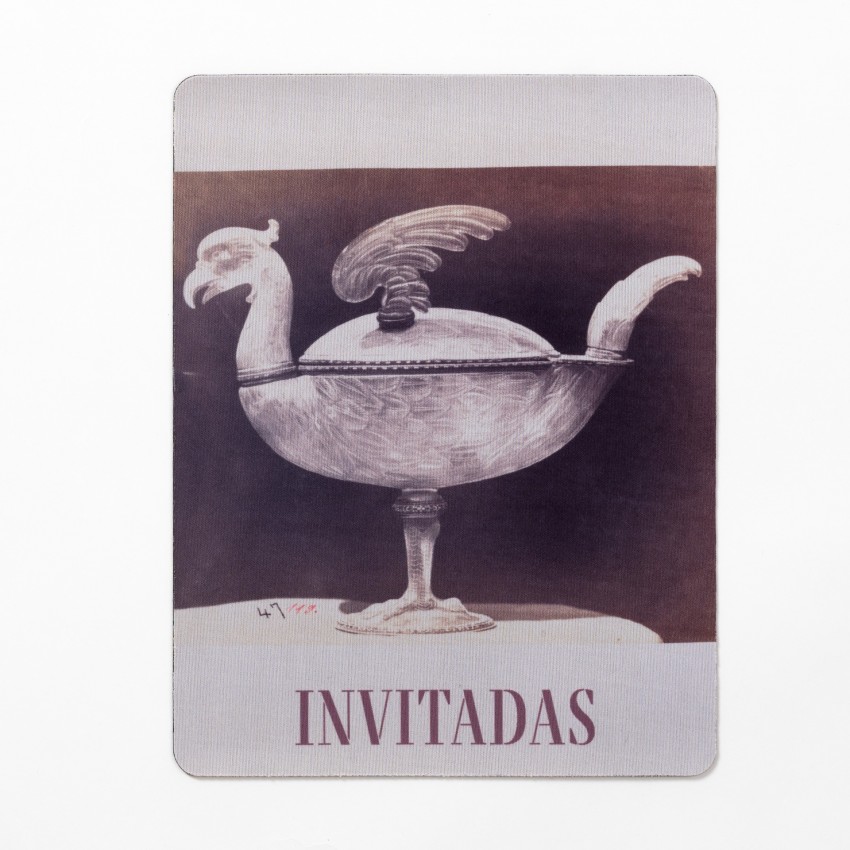 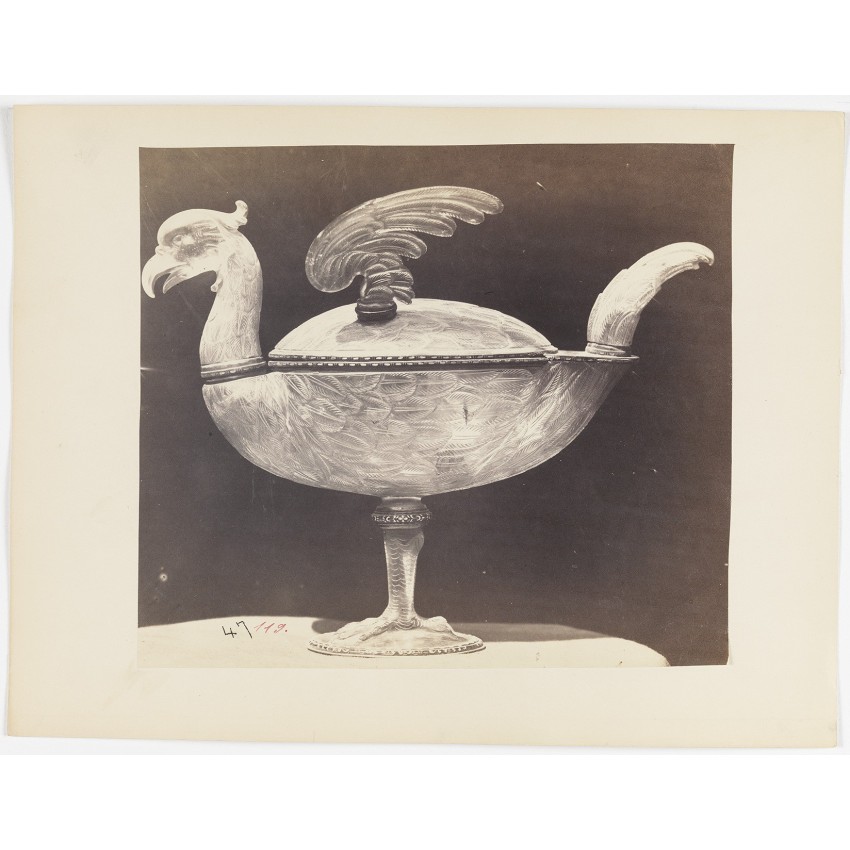 "Rock crystal vessel in the form of an eagle" Mousepad

The exceptional nature of the Treasure of the Dauphin exhibited in the Prado crossed borders in the 19th century, as demonstrated by the fact that in 1863 the Victoria and Albert Museum in London commissioned Jane Clifford, a British pioneer of photography in Spain, to produce a reportage of emblematic pieces such as the agate cup with Cupid on a dragon, reproduced on this soft mat.

British photographer Jane Clifford was an important artist in Spain in times of Queen Isabel II, and a member of the Societé Francaise de Photographie. Among her main projects are the photographs of the decorative art collection known as El Tesoro del Delfín, a set of exquisite pieces made of rock crystal that Felipe V inherited from his father, Luis de Borbón. 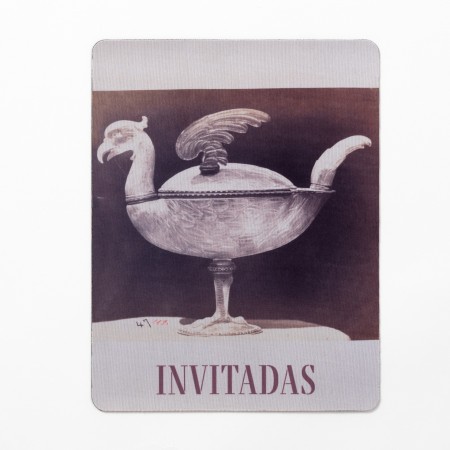 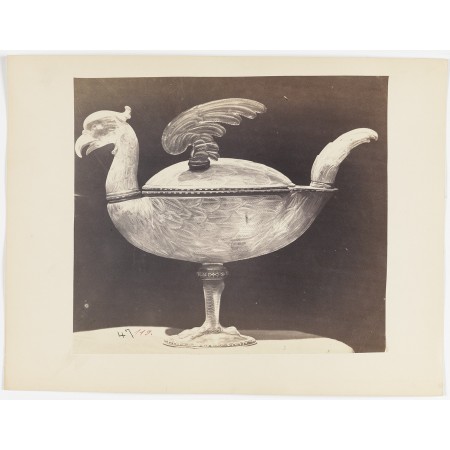