"Look like a woman and paint like a man." That's what they said of the French avant-garde Émilie Charmy in the 20th century, or of the Spanish Elena Brockman, one of the few artists with work in the Prado Museum. This phrase condenses many of the keys to understanding the difficult acceptance around female artistic activity throughout history. That silence is after his creations: if after the wars history is written by the victors, the art manuals were only written from a male perspective. But, haven't women expressed themselves since the beginning of time? The historian Manuel Jesús Roldán reconstructs the History of Art by following the narrow trail of the creators who in all times and on all continents made true Art. 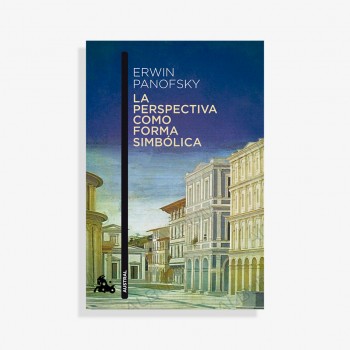 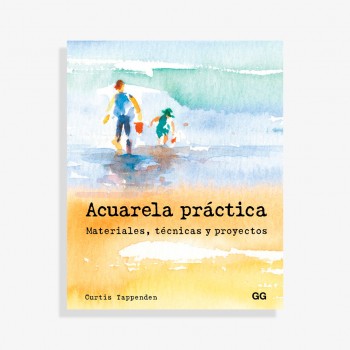