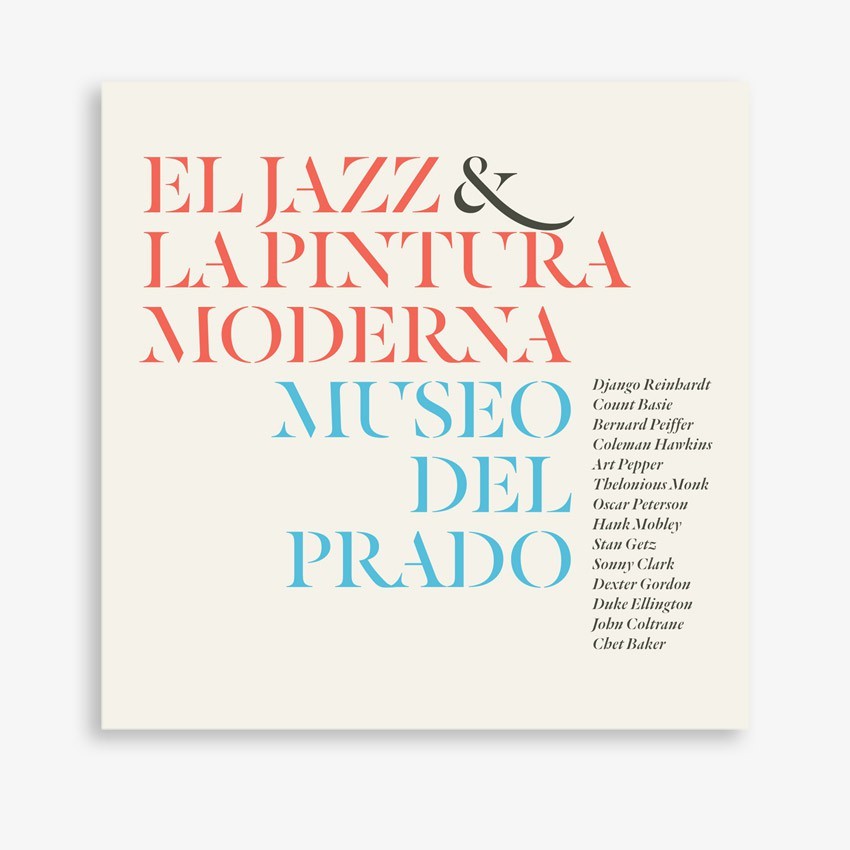 On the occasion of its exhibition El Greco and Modern Painting, the Museo del Prado released this jazz album with themes that depict the musical atmosphere of the 1930s and 1940s in Paris and New York, the two capital cities of art in the mid-20th century. It includes instrumental pieces by Django Reinhardt, Duke Ellington and John Coltrane, and concludes with a vocal track by Chet Baker.